The incredible singer, songwriter and vocal producer Davon Fleming, instantly blew all four The Voice judges away with his initial audition, performing Amy Winehouse’s Me & Mr Jones. From the moment all four chairs swivelled around and Davon joined Jennifer Hudson’s team for season 13 of the show, the world finally got to witness his love and talent for music.

Davon grew up far from the glitz and glamor of the spotlight, dealing with poverty and homelessness from a very early age. His mother was a wonderful gospel singer in the church choir and always a huge influence and inspiration for Davon. From the age of three he knew he wanted to sing just like her, and nothing would stand in his way. Through hard work, perseverance and an undying passion for music, the soul singer finally got his big shot. His musical influences include greats such as Billie Holiday, Sam Cooke and Donny Hathaway, and he describes her style as soul fusion; a foundation of soul interspersed with elements of jazz, classical and pop.

Currently working as a worship leader, Davon gets to give his experience and love back to the community by working with the church choir. He assists with their musical arrangements and performances. Most recently, Davon came out with an original single on Apple Music entitled Reach Your Heart. Whatever the fame and success he has received, Davon will always be “that little kid from Park Heights that wanted to sing”, and it is this history, passion and dream that gives his music so much depth and authenticity. 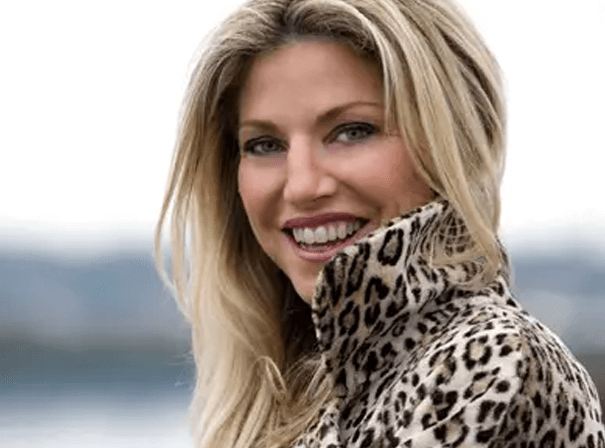