Devonté Green is a professional basketball player from the United States who most recently played for Charilaos Trikoupis in the Greek Basket League (GBL). He was a member of the Indiana Hoosiers basketball team in college. Green’s professional career began on August 15, 2020, when he joined with Charilaos Trikoupis of the Greek Basket League. In his first game in the Greek professional league, Green made a step-back three-pointer at the buzzer to give Trikoupis a 73-70 win over Aris, a team led by former NBA champion Mario Chalmers. Green finished the game with 10 points, four rebounds, and three assists. Due to a serious medical issue that he suffered during the season, Green and Trikoupis mutually parted ways on March 2, 2021. He averaged 15.3 points, 3.3 rebounds, 2.1 assists, and 0.6 steals in nine GBL games with the Greek club.

Green comes from an amazingly successful sporting family. Rashad Green, his brother, was a member of the Manhattan College football team in 2007–08 and the University of San Francisco football team from 2009 to 2012. Danny, his older brother, is a three-time NBA champion with the Philadelphia 76ers. NBA players Gerald Green and Garlon Green are his second cousins. Jordan Green, a first cousin, played for Texas A&M University, and Willie Green, a third cousin, played in the NBA and for Detroit Mercy. Green keeps up with his fans on Instagram, where he boasts over 25,000 followers. 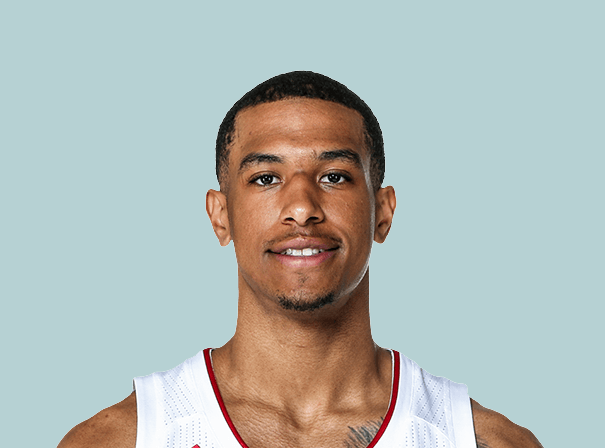