Prolific matchmaker, entrepreneur, and television host Devyn Simone is changing the game. Her big break came when she was cast as a housemate on MTV’s The Real World: Brooklyn. After a series of worldwide speculation about her love life sparking debates and online polls, Simone quickly became a household name. Born and raised in Missouri and Kansas, Simone caught the performance bug early on and starred in productions at her local community theatre, such as Bang Bang You’re Dead, and It’s A Wonderful Life. From there, her career exploded. Simone became an official movie critic for a top radio station, host of a weekly teen radio talk show and was crowned Miss America Teen all before she was 17. Now one of the most sought after matchmaking experts in the business, Simone is on a meteoric trajectory.

Simone’s silver screen debut came when she was cast as the outspoken pageant coach on MTV’s Tiara Girls. Since then, she has been involved with multiple TV projects, including MTV’s The Challenge, UrbanGolf TV and Girl, Get Your Mind Right. Beyond the screen, Simone has worked as the New York editor for Eligible Magazine and regularly connects with her fans through social media and her weekly dating blog, Devyn on Dating.

A renowned dating expert and matchmaker, Simone has helped countless singles find and create sustainable relationships. She has invested time into learning about what unique challenges face singletons in the wake of digital technology, and in recent years, launched the highly successful dating service, Three Day Rule Matchmaking. With a range of projects in the works and her passion for improving individuals love lives, Simone is building a lasting legacy. 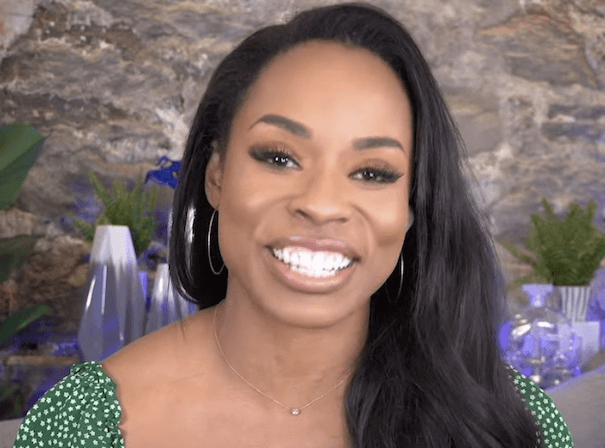