The legendary Dexter Manley is a former professional Football defensive end, who most famously played for the Washington Redskins in the NFL. Nicknamed the Secretary of Defence during his time there, he also won two Super Bowls with the side, and in 2002 was named as one of the 70 Greatest Redskins. He is also a member of the Washington Ring of Fame.

Born and raised in Houston, Texas, Manley proved to be a natural at Football during High School. He then played college football at Oklahoma State University and was drafted by the Washington Redskins in the fifth round of the 1981 NFL Draft. He played for the Redskins for nine seasons, helping them to win Super Bowl XVII and Super Bowl XXII, and was himself a Pro Bowler in 1986 when he recorded a Redskins single-season record of 18.5 sacks. In 1990 he played for the Phoenix Cardinals, and a year later for Tampa Bay Buccaneers. He then moved north of the border to play in the CFL and over two seasons turned out for the Ottawa Rough Riders and the Shreveport Pirates. He retired from the game in 1995.

Manley regularly connects with his legions of followers and fans through Twitter, posting pictures and videos about his personal and professional life. He is also available for that personalised shout-out via the Cameo platform. 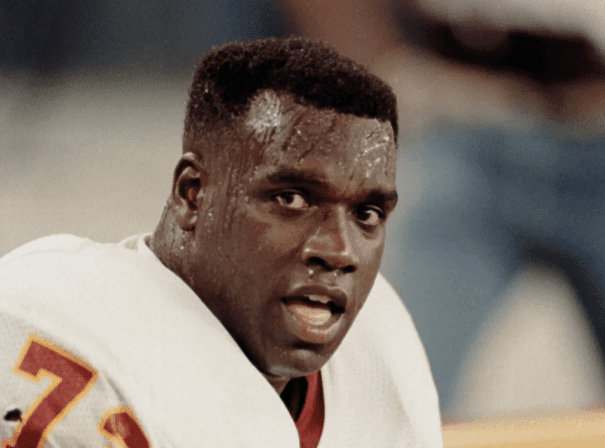