Lieutenant-Colonel Richard Strawbridge, known to most as Dick Strawbridge or Colonel Dick, is familiar for television shows such as Escape to the Chateau, It’s Not Easy Being Green and Scrapheap Challenge. Besides this, he is an engineer, sustainability expert and decorated Army veteran.

Strawbridge attended Welbeck Defence Sixth Form College and then Sandhurst, and received a commission in the British Army in 1979. Joining the Royal Corps of Signals, he worked his way up the ranks, receiving an MBE for distinguished service in Northern Ireland in 1993.

Strawbridge made his television debut on the first series of Scrapheap Challenge (then titled Scrapheap). He was a team leader for the first series, presented the show for its final season, and appeared on the American version of the programme, Junkyard Wars. Strawbridge has since developed an eclectic and extensive presenting career, with a particular focus on his interests of engineering and environmentalism.

He filmed three series of It’s Not Easy Being Green for BBC Two, exploring ways to live an environmentally friendly life, and has also presented for Coast, National Geographic’s Dirty Rotten Survival, and Planet Mechanics. He has been a guest panellist on The Wright Stuff, a reporter for The One Show, and has more recently presented Cabins in the Wild and Trainspotting Live.

Much of the time, he presents alongside his son James, and the two appeared together in Hungry Sailors and Saturday Farm, and have written the sustainable living guides Practical Self Sufficiency and Made At Home. With wife Angel Adoree, he has appeared in five seasons of Escape to the Chateau, in which the pair restore a 19th century French chateau and juggle business and family life. 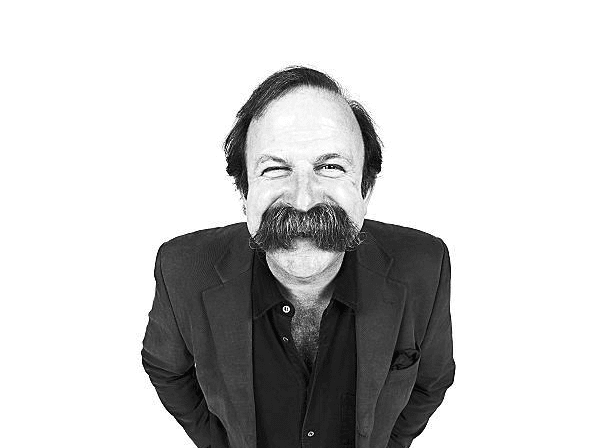