Dashingly handsome and inspirational Dimitriy “Dima” Zinchenko is a professional model and one of Squat Wolf’s athletes. He has amassed over 450k Instagram followers since nabbing DNA’s Insa-Stud title.

Born and raised in Ukraine, Zinchenko grew up with a love and talent for football. He was pursuing a career as a professional in the sport, but following the Russian invasion of Ukraine in April 2022 his team ceased to exist. He was then encouraged to register with a modelling agency and very soon he was booked for his first job in Thailand. He has since walked in Arab Fashion Week, and has been featured in a number of publications, including Adon Magazine.

Zinchenko regularly connects with his hundreds and thousands of followers and admirers through Instagram, posting pictures and videos of his modelling lifestyle. He is also available for that personalised shout-out via the Cameo platform. 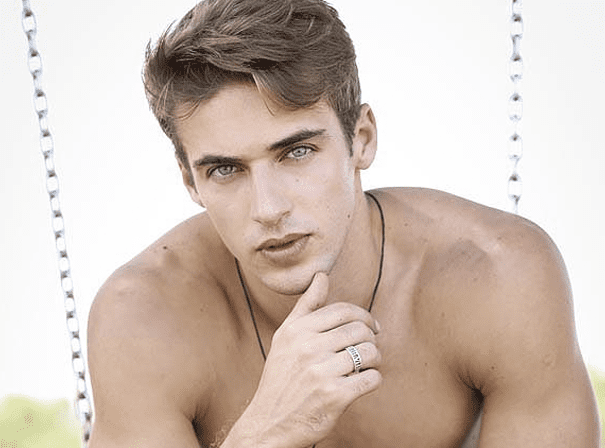