Djibril Cissé, born in 1981, is a professional French striker, signed to the Swiss club, Yverdon.

With a footballing career beginning at AC Arles in 1989, Cissé was at the time only eight years old. After spending 7 years at the club and developing his skill, Cisse moved on to Némes Olympique for half a year, before ending up at Auxerre’s youth system.

After a glorious two years there, Djibril Cissé eventually made it into the first team in ’98. By that time, he was 17 years old and ended up doing 6 seasons there. He grew into one of their best-performing players, with an impressive 90 goals in just 166 appearances.

This stellar performance was enough to get him noticed by Liverpool FC’s manager, and he made it to the Premier League in 2004. At Anfield, Cissé played almost 80 games and got 24 goals for Liverpool. Thanks to his prowess, his club won the 2004-05 UEFA Champions League and the 2005-06 FA Cup.

Since then, Cisse has played for Panathinaikos, S.S. Lazio, Al-Gharafa and Kuban Krasnodar, Sunderland, Queens Park Rangers, Olympique de Marseille, SC Bastia and JS Saint-Pierroise in 2015. He has also played for his home country in the 2002 & 2010 FIFA World Cups and was part of the 2003 FIFA Confederations Cup winning team. Today, Cisse has retired, but instead attends talks and sporting events where he shares his extensive knowledge of the game. 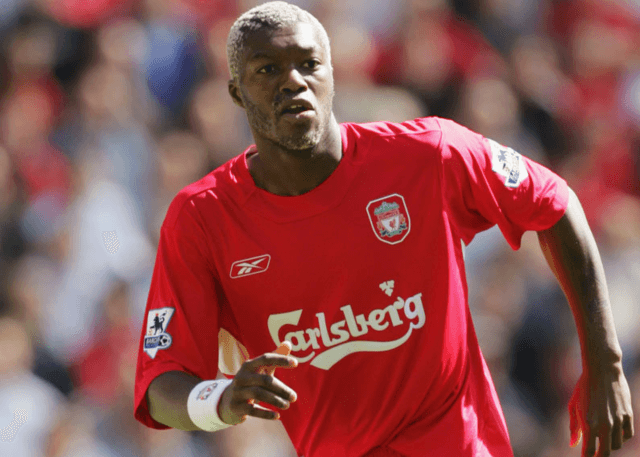