The dedicated sportsman D’Montre Wade is a professional Football cornerback, who plays for the Dallas Renegades of the XFL. He has also turned out for the St. Louis BattleHawks, and was part of the Kansas City Chiefs organisation in the NFL.

Born and raised in Brentwood, Tennessee, Wade proved to be a natural on the Football field during his High School years. He committed to playing college football at Murray State University, and turned professional when he was signed as an undrafted free agent by the Kansas City Chiefs after the 2018 NFL Draft. He stuck with the team until the 53-man roster cutdown date, and then signed to the practice squad and remained with the team throughout all of the 2018-19 season. He was waived at the end of the 2019 season, and then signed with the St. Louis BattleHawks of the XFL. He then joined their rivals the Dallas Renegades.

Wade regularly connects with his legions of followers and fans through Twitter, and Instagram, posting pictures and videos of his life around the gridiron. He is also available for that personalised shout-out via the Cameo platform. 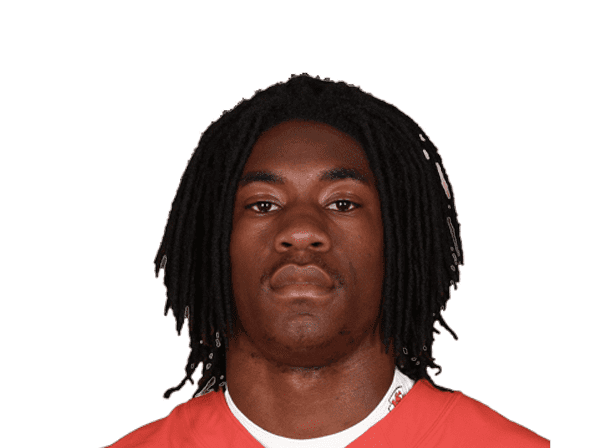