Andrew William “Drew” Hankinson – also known by his ring name Doc Gallows – is a professional wrestler and promoter from America. Signed to Impact Wrestling, Hankinson and his partner Karl Anderson are the reigning Impact World Tag Team Champions and he also appears in All Elite Wresting.

Born in Maryland, USA, Hankinson kicked off his wrestling career in 2005 in WWE Tough Enough, a competition to find new wrestling prospects. Although he didn’t win, he came to the attention of Deep South Wrestling – WWE’s farm territory – and signed a development contract. The following year he began feud with Kane and began to wear Kane’s mask and outfit, calling himself Imposter Kane, and the pair fought at Vengeance with Kane sealing victory. Hankinson then returned as Festus and teamed up with Jesse for two years, before going on a brief hiatus from television.

When Hankinson returned he had new ring name “Luke Gallows”. After leaving WWE after his initial run ended in 2010 he signed to Total Nonstop Action Wrestling and took on the ring name Director of Chaos. He then made his debut as Karl Anderson’s partner in the World Tag League in 2013 as part of the Bullet Club faction. The duo of Anderson and Gallows went on to win the Tag League and won the IWGP Tag Team Championship three times in the following three years.

In 2016 the pair left for WWE and went on to win the WWE Tag Team World Cup. Released in 2020 because of the COVID pandemic, the pair signed with Impact Wrestling 3 months later winning the Impact World Tag Team Championship in November 2020. 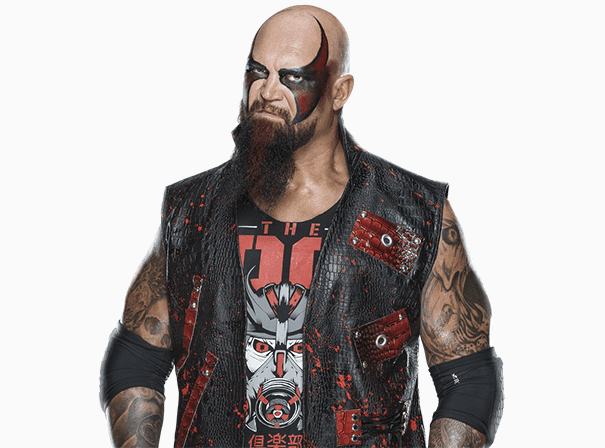