Dominika Kopcik is a former synchronised swimmer, known for competing in the Canadian national team at the 2008 Olympic Games. Since leaving competitive sport, she has become a successful entrepreneur in the food and catering industry, founding Café Lunchboxx and Café Lunchboxx Catering.

Kopcik began artistic swimming at the age of ten, and within just a few years was one of the most successful competitors in Canada. Entering the 2002 National Championships at the age of fourteen, she scored a hat-trick of wins, taking first place in the Solo, Duet, and Combination Team events. The victories propelled her to the highest echelons of the sport, and qualified her for the following year’s Canada Summer Games, where she again placed first in all three categories. In light of her success, Kopcik was named to the Canadian National team in 2004, and would be the youngest ever member of the Canadian Olympic squad. With her team, she landed two fourth place finishes in the Team Free and Technical and Combination Team events at the FINA World Championships, and scored a silver medal finish in the Team Free and Technical at the 2007 Pan American Games.

Following a lifelong dream, Kopcik qualified alongside the rest of the Canadian team at the Olympic Qualifying Tournament in the spring of 2008, going on to compete at Beijing in front of a global audience of millions. After a closely fought competition, the team finished in fourth position, narrowly missing out on a medal but earning the praise and respect of their compatriots and the synchronised swimming community. 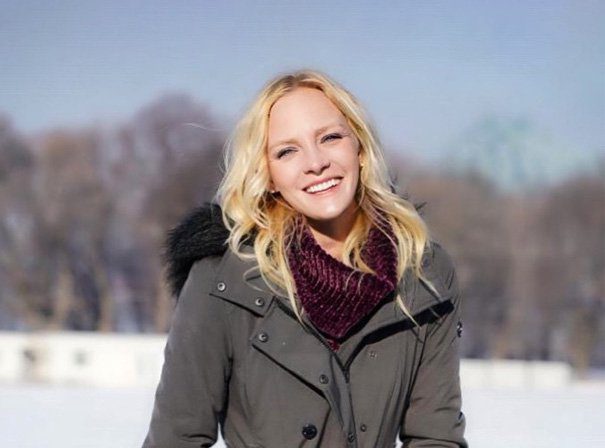