Don Benjamin is an American actor, musician and model best known for his time on America’s Next Top Model. Benjamin was born and raised for most of his childhood on the Southside of Chicago, Illinois before he and his mother moved around the United States, eventually landing in Minnesota where he graduated high school.

Moving to Los Angeles, he quickly became noticed in the modelling world. He was a finalist in the 2013 season of America’s Next Top Model and has since been featured in ads for Guess, Moods of Norway, Tilly’s, and Pink Dolphin. Benjamin has parlayed his modeling success into careers in acting and music. He has appeared in 3 films, 2 television series, and a music video since 2014; and he is currently cast in 2 films and a mini-series that are currently in production. His music has also been featured in several shows including Top Model and Big Brother and he has featured on tracks with the likes of Eric Bellinger, Kirko Bangz, and Snoop Dogg.

Benjamin has multiple projects set to come out within the next year, including two films – Bunny and Clyde and 3AM in Hollywood. Benjamin is also set to star as himself in an upcoming TV miniseries entitled Hard Work Pays Off. Benjamin will also continue to release new music during his busy filming schedule. 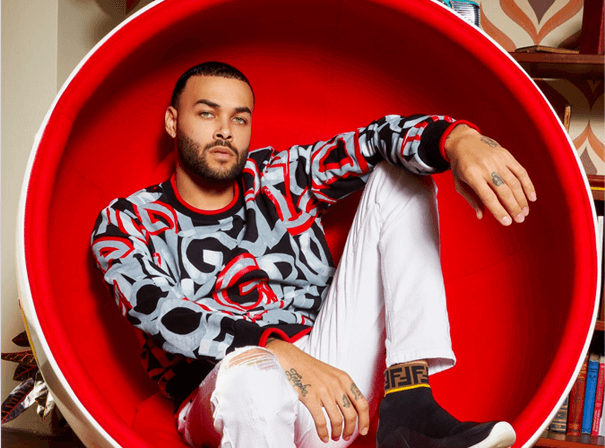