Despite being born in Gateshead, professional footballer Don Hutchison is best known for playing for Scotland: the passionate sportsman was adamant that because his father was born in Nairn, Scotland would be his international team.

His wish came true, and he turned out for the first team at the Euro 2000 qualifying matches. Hutchison went on to score six goals in total for Scotland over 26 appearances, most memorably scoring a winning goal against England at Wembley and becoming enduringly popular with the Tartan Army.

The prolific Hutchison played for various teams in the Premier League, including West Ham United, Sunderland, Everton, Sheffield United and Liverpool, playing under managers such as Harry Redknapp, Kenny Dalglish and Graeme Souness. Known for being a fierce competitor and excellent cross, Hutchison played a fierce attacking midfield, for which he became famous. After being dropped from Luton Town in 2008, Hutchison famously chose not to take his final pay from the cash-strapped club and sponsored two younger players instead.

With a wealth of experience gained over his 19-year career in football – along with his impressive record of 61 league and international goals – Hutchison is hugely sought-after as a pundit and writer, regularly contributing commentary to BT Sport, TalkSport and Al Jazeera and penning a regular column for the Sunderland Chronicle. 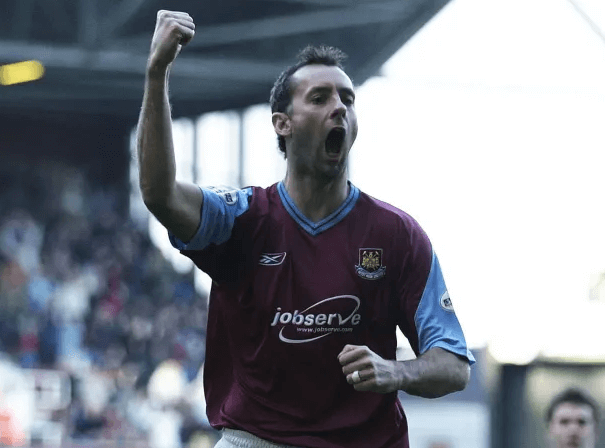