Donald Stamper is an American singer, songwriter, and ballroom dancer who is building an audience through both his music and his appearances as a member of the cast on 80 Day Obsession and 21 Day Fix Real Time, two workout series by the popular website Beach Body on Demand. The series, hosted by Beach Body’s fitness guru Autumn Calabrese, have been viewed hundreds of thousands of times on YouTube and many more times through their official website. Stamper launched his music career in late 2020 with ‘Up the Mountain’, a piano-led tribute to Martin Luther King, and a more upbeat, dance-pop EP led by the track ‘Cold Sweat’ — more releases will follow. He marries his loves of fitness and artistic expression as a member of the Karina Smirnoff Dance Studio in California and has been a guest on various podcasts, including the first episode of Girl Get Real.

Stamper is popular on social media and particularly active on Instagram, where he has over 57,000 followers and his posts and pictures regularly generate thousands of likes and comments. He also has over 3,000 followers on Twitter. A keen vegan, one of the uploads to his YouTube channel involves him and a friend making vegan Sloppy Joes.

The two web series that Stamper has appeared in are workout programmes that promote strength training, cardio, and a host of other physical wellbeing benefits. 80 Day Obsession is just that, a programme consisting of 80 workouts, whereas 21 Day Fix condenses a similar programme into just three short weeks. 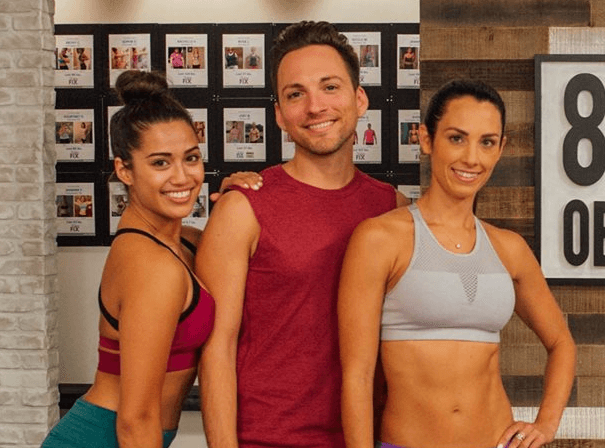