Award winning actress and singer Donna Murphy has built a career of striking diversity and range in the theater and on both large and small screens.

Murphy received the first of two Tony Awards for Best Actress in a Musical, along with the Drama League and Drama Desk Awards, for her enthralling creation of Fosca in Passion; garnering much critical acclaim when it broadcast on PBS’ American Playhouse. She earned her second Tony and Drama League Awards for her distinctive and elegant performance in the 1996 revival of The King and I.

Murphy made her professional debut, after being cast in Neil Simon’s hit They’re Playing Our Song, before creating memorable characters in in the Broadway production of Twelve Dreams, Privates of Parade, Helen, and many more.

In 2007 she received her third Drama Desk Award, and second Outer Critics Circle Award for Outstanding Leading Actress in a Musical, as well as a Drama League Award and a Tony nomination for a mesmerizing performance in LoveMusik.

Murphy’s debut television film, Someone Had to be Benny, earned her a Daytime Emmy and a Cable Ace Award as Best Actress in a Drama Special or Series. Other notable TV credits includes : TNT’s Trust Me, Ugly Betty and Law & Order: Criminal Intent. Her impressive filmography includes World Trade Center, Spiderman 2, and Star Trek: Insurrection.

Murphy currently donates her time to a number of organisations including the Worldwide Orphan’s Foundation, the All Stars Project and Broadway Cares/ Equity Fights AIDS. 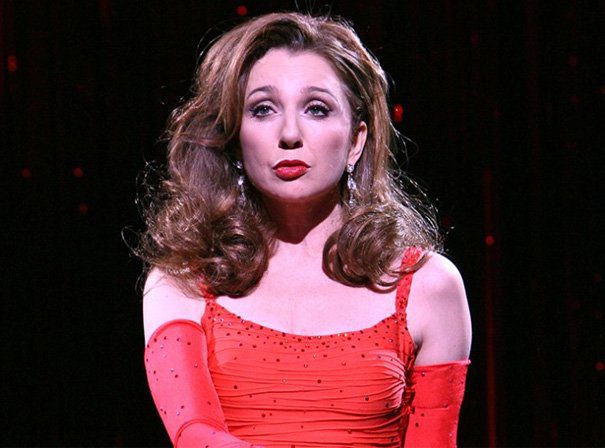