Donovan Lewis is an American radio personality on a very popular Texas sports radio show. His fame is reflected in his 61.7 k followers on Twitter. He grew up in Dallas Texas and went to East Texas State University where he studied for a degree in Radio/Television. At university he was a member of ‘Alpha Phi Alpha’. He is also a cousin of Marvin Young the famous rapper and singer.

Lewis started in his first role in radio at ‘Talk radio’ in 1993, from 1994-1999 he worked on the ‘Flight Deck’ on the Kevin McCarthy Show. He moved to be the Morning Show producer on 93.3FM ‘The Bone’ in the Bo Roberts Morning Show. He later worked on the ‘Big Bone Morning Show’ as a host and sports reporter. Between 2006 and 2015 Donovan moved to work on sister station BaD Radio (short for Bob and Dan) with Bob Sturm and Dan McDowell after joining ‘The Ticket’ on 96.7FM 1310 AM.

Lewis has been part of an excellent team on air with ‘Radio Hall of Famer’ Norm Hitzges, they have been partnered on the ‘Dallas Cowboys Postgame Show’ since 2007. He has regular parts in the show such as ‘Ghetto Jeopardy’. He works on ‘The Norm’ and ‘D Invasion’ on the show. He is recognised by the nicknames The Great Donovan or Donnie-Doo. 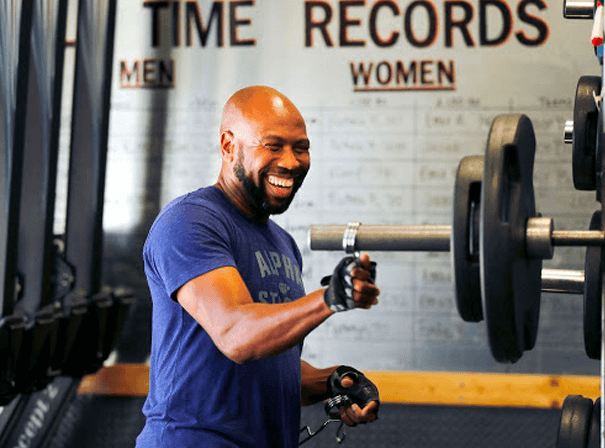