Douglas Lima is a Brazilian mixed martial artist who fights in Bellator MMA’s welterweight division. He is a three-time Bellator Welterweight Champion and has also been the MFC Welterweight Champion. Lima is largely regarded as the top MMA Welterweight fighter outside of the UFC. Wins against Rory MacDonald, Andrey Koreshkov (on two occasions), Michael Page, Paul Daley, and Lorenz Larkin are among his significant triumphs.

Lima faced the undefeated Michael Page in the co-main event of Bellator 221 on May 11, 2019, in the tournament semifinals. He knocked down Page with a leg kick in the second round and followed up with punches to win the fight by knockout. Lima faced Rory MacDonald in a rematch for the welterweight title at Bellator 232 on October 26, 2019, in the Bellator Welterweight Grand Prix final. He won the fight by unanimous decision to become a three-time Bellator welterweight champion and the $1,000,000 winner of the 2019 Welterweight Grand Prix.

Lima fought Mousasi at Bellator 250 on October 29, 2020 and was defeated by a unanimous decision. He faced undefeated Yaroslav Amosov at Bellator 260 on June 11, 2021, in his maiden title defence in his third reign as Bellator Welterweight World Champion and lost the bout and the title by unanimous decision. Nevertheless, Lima ranked #8 in the Bellator men’s pound-for-pound rankings and #1 in the Bellator Welterweight rankings as of June 2021. Lima also owns the MMA gym American Top Team – Team Lima in Lawrenceville, Georgia, with his brother Dhiego Lima. He keeps up with his fans on Instagram, where he boasts over 240,000 followers. 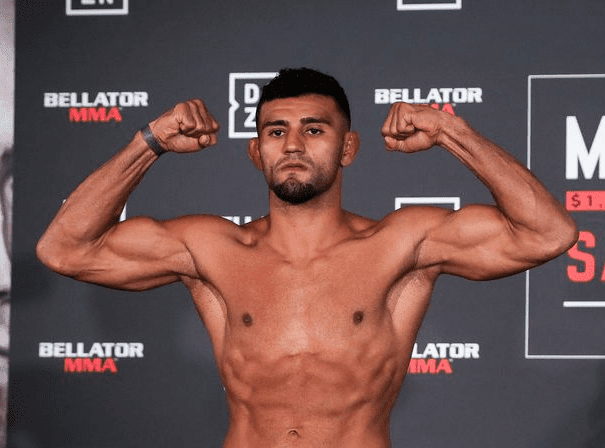