Dr. Ranj Singh is a medical expert and television personality who specialises in the wellbeing of young people. As a flourishing NHS clinician and exciting on-screen talent, Dr. Ranj is a unique and captivating entity within British entertainment and broadcasting.
Ranj is one of the resident doctors on This Morning, co-presenter of the brand new prime-time series Save Money: Good Health, and co-creating host of BAFTA award-winning CBeebies series, Get Well Soon. As well as all these programmes, Dr. Ranj often appears on 5 News, Pointless Celebrities, Celebrity Eggheads, Inside Out, Brother’s Bit On The Side, Watchdog and Good Morning Britain.

Off air, Dr. Ranj is a writer for several magazines and websites, where he gives expert opinions on a range of physical and mental health issues. Ranj has columns in popular publications such as Now, Attitude and Family Traveller magazines. As if this wasn’t enough, Ranj has also published two children’s books with Oxford University Press. Thanks to his charisma, style and enthusiasm, Ranj has become a household name amongst children and adults, alike. His impressive social media following once again highlights his widespread outreach and appeal.

With an impressive TV career already under his belt, Ranj is certainly someone we will be seeing a lot more of in the future. A sought-after host of live events and panel discussions, Dr. Ranj Singh’s warmth and dedication make him a priceless voice in his discipline. 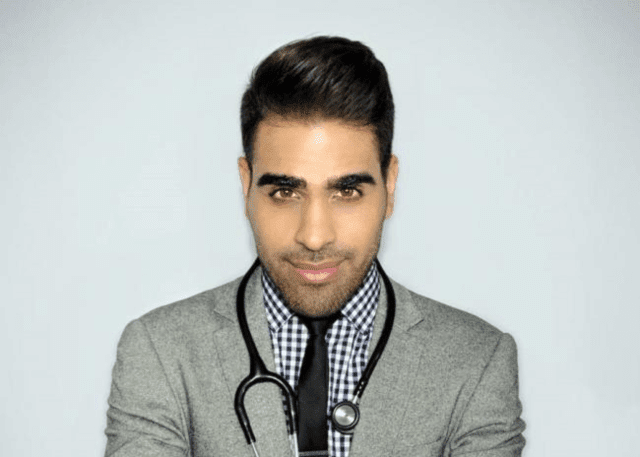