Travel vlogger and YouTube star Drew Binsky is a world traveller who shares his adventures with his fans online and holds a Guinness World Record.

After growing up in Arizona, Binsky studied at the University of Wisconsin-Madison and whilst there chose to study abroad for a semester in Prague. The semester changed his life, as he travelled to more than 20 countries during his time in Europe and decided to make travelling the focus of his career. After a year abroad teaching English in a school in Seoul, during which time he also took the opportunity to travel across Asia, Binsky started to share his travels on social media such as Instagram and Snapchat. Since then he has launched a hugely successful YouTube channel, which he has been active on since 2017. He puts up new videos daily, documenting his travels and challenges around the world such as trying to get as far as possible on as little money as possible, or bartering in local markets. He now has more than 2 million followers on his channel, and some of his most famous videos are those he shot while in North Korea, which now have more than 10 million views.

Binsky is the holder of two Guinness World Records, including for visiting the most UNESCO World Heritage Site in 24 hours and for fastest suitcase packing. He is the star of an upcoming documentary called Border 197 and has recently been able to resume his travelling after the initial outbreak of the COVID 19 pandemic. 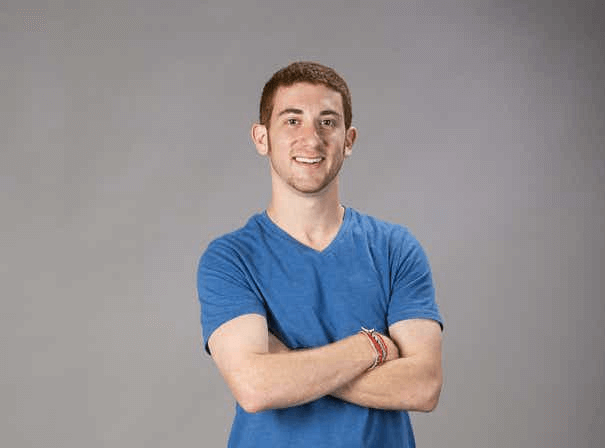