Drew Pearson is a widely renowned American former professional football player, who was acknowledged as a wide receiver in the NFL playing for the Dallas Cowboys. Before playing for the Dallas Cowboys, Pearson played college football for the Tulsa Golden Hurricane, where earned a football scholarship. The Dallas Cowboys signed Pearson in 1973 and in the following year he ascended to full-time starter as a wide receiver, leading the team until 1978. Pearson works as a broadcaster for many networks such as CBS and HBO, sharing his sporting knowledge. He hosted the Dallas Cowboys post-game show and is a highly regarded for his television appearances, which include his own show, The Drew Pearson Show on Fox Sports.

Pearson is regarded as one of the best wide receivers that the NFL has ever seen, helping the Dallas Cowboys to three Super Bowls and victory in Super Bowl XII.

Pearson has been named All-Pro on three occasions and was named The Football Digest NFL Receiver of the year. Pearson has left his mark on the game of Football and inspires generations of athletes ahead with his success. Since retiring, he has been names a senior finalist for the Pro Football Hall of Fame in 2020 and in 2021 and he has worked to build a career for himself in sports broadcasting and television. 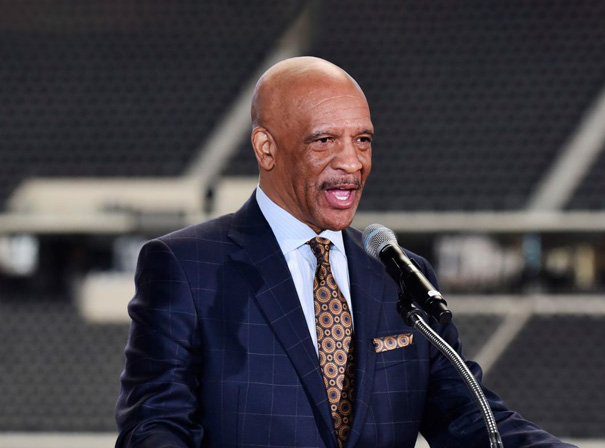