The self-deprecating and deadpan Drew Ryan is an entertainment journalist and author. He is best known as the Editor-in Chief and founder of DejaView New (formerly Disney Deja Vu). He initially had aspirations of becoming a creator on YouTube, and then he founded the #ColdHardDrewth Productions multimedia entertainment company. He directed, produced, edited, wrote, and acted in all of his productions, and most famously produced the Real Geeks Girls series of interview shows.

Born and raised in Illinois, and then later in Wisconsin, Ryan grew up with a passion for visual art in the form of cartoons, comics, and video games. After attending university, he became a teacher and started developing a love for social media. He returned to university to take a Master’s and after graduating began to explore New Media platforms, focusing mainly on YouTube. In 2016 he created #ColdHardDrewth Productions, a media conglomerate that oversaw all his projects, including his YouTube channel, which hosted the Reel Geek Girls spotlight series, and So Dang Disney! In 2021 he took his love for the streaming industry and Disney and created a Disney+ news site Disney Deja Vu, which two months later was rebranded to DejaView News to cover all streaming services.

Ryan regularly connects with his followers and fans through Instagram, and Twitter, posting pictures and videos of his life around entertainment media. 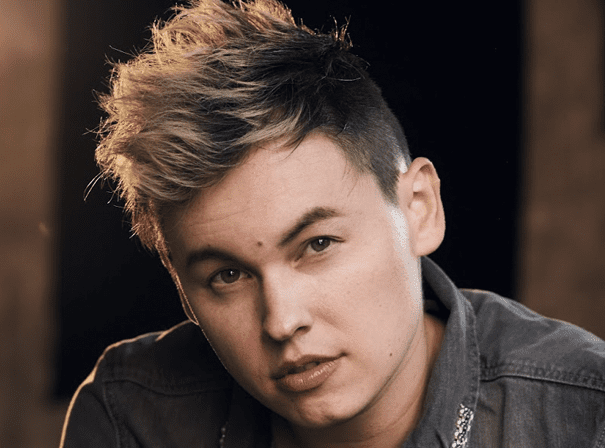