American college basketball player Drew Timme is a power forward who plays on the mega-talented Gonzaga Bulldogs team of the West Coast Conference (WCC). A highly skilled passer, capable defender and efficient scorer, he was named WCC Player of the Year in 2021, and Timme undoubtedly projects as a high end role player at NBA level.

Born and raised in the Dallas suburb of Richardson, Texas, Timme’s talent began to shine as a junior and he was named second team All-State by USA Today. After considering offers from Arizona, Illinois, Alabama, Michigan State, Texas A&M and Texas the highly skilled power forward eventually committed to play college basketball at Gonzaga.

Timme’s play has gone from strength to strength throughout his college career. In his freshman season he was named to the West Coast Conference All-Freshman team, and coming into his sophomore season was on the watchlist for the prestigious Karl Malone Award (which he went on to win) and named to the Preseason All-West Coast Conference team. The talented power forward also helped lead Gonzaga to the title game, averaging 7.0 rebounds, 19.0 points and 2.3 assists per game.

With great footwork and up and under moves capable of getting defenders off balance, the 6ft 10in youngster is bringing post play back in vogue. As he continues to develop his skills and stretch out his shooting range Timme is now ready for the next level of basketball. 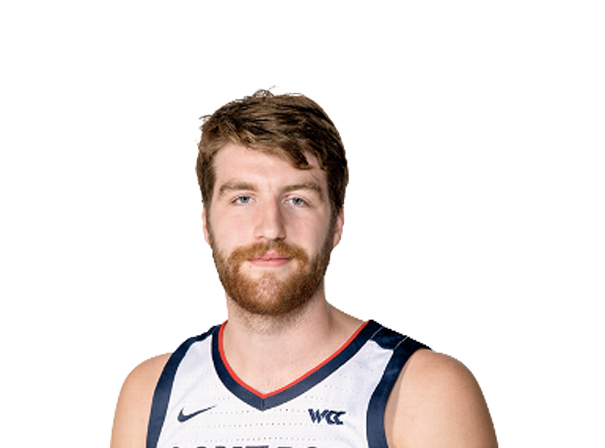