Duane Notice is a Canadian basketballer who made a big impression on the American college basketball scene during his time with the South Carolina Gamecocks. His professional career has seen him star in the Polish Basketball League and NBA G-League. More recently, however, he has been playing for the Hamilton Honey Badgers in the Canadian Elite Basketball League. He also hosts a YouTube basketball vlog series called Take Notice.

Notice was born in Toronto in 1994. In high school, he was a starter on the basketball team from the ninth grade onwards. In 2010, he became the first Canadian player to be named MVP at the Jordan Brand Classic International Game. After a post-grad year spent playing in Connecticut, Notice committed to make the move south to play for the Gamecocks of the University of South Carolina. He spent four years playing for them, setting a new school record for all-time appearances (138) and becoming their second all-time highest three-point field-goal scorer (219). In his junior year, he was named the SEC’s Sixth Man of the Year and in his senior year, he helped the Gamecocks become East Region champions and progress to the Final Four of the NCAA Division 1 Championship.

After graduation, Notice headed to Poland to play for Stal Ostrów Wielkopolsk, one of the biggest teams in the top-tier of Polish basketball. He then returned to Canada, signing for the Raptors 905 of Ontario in the NBA G-League. He also spent time with the Toronto Raptors before signing for a new team, the Hamilton Honey Badgers, a new team formed to play in a new Canadian basketball league. 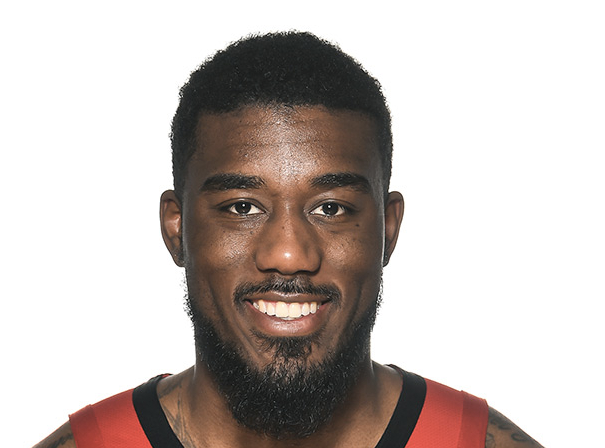