American snowboarder Dusty Henricksen is a World Cup and Nor-Am Cup victor, a Youth Olympic gold medallist, and a World Junior Championships finalist. Having competed in all freestyle disciplines, he is best known for his performances at the slopestyle and the big air. He represents the United States internationally, and is a member of the Mammoth Mountain Snowboard Team.

Henricksen cut his teeth at FIS events in the US, before debuting at the Nor-Am Cup in early 2019. Here he quickly racked up podium finishes, including runner-up positions at Waterville Valley Resort and Mount St-Louis Moonstone, and established himself as one of the circuit’s most exciting talents. He finished his first season ranked No. 3 in the slopestyle and inside the Top 10 of the big air, before outperforming himself the following season to become the slopestyle/big air No. 1.

Henricksen also joined the World Cup circuit in 2019, and after climbing the event leaderboards, he claimed a victory at Mammoth Mountain Resort early the next year. Meanwhile, he made his mark on the international stage with an impressive display at the World Junior Championships in Klaeppen, and a dominating performance at the Youth Winter Olympic Games in Leysin. Here he finished fourth in the big air to narrowly miss out on a medal, but stormed to victory in the slopestyle, claiming a gold medal and the Youth Olympic title. At the end of the 2020 season, Henricksen would be named slopestyle No. 3 in the World Cup standings, proving his place amongst the very best in the sport. With many years of competition likely ahead of him, hopes are high that a bright future is in store. 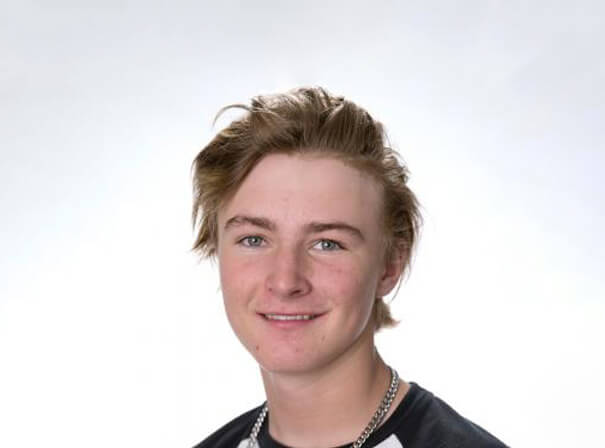