The brilliant Easton Corbin is an award-winning Country music singer. He was named Billboard’s Top New Country Artist of 2010 after his debut self-titled album produced two No.1 singles: A Little More Country Than That, and Roll With It.

Raised in Trenton, Florida, Corbin was immersed in Country music from a young age. He started taking guitar lessons when he was 14 and later joined a band which won opening slots at a music festival. He graduated from the University of Florida’s College of Agricultural and Life Sciences with a degree in agribusiness. He moved to Nashville and while working at a hardware cooperative in the daytime he continued to pursue a music career by performing at nights. He had been introduced to songwriter Reese Wilson in 2005, and in 2008 Corbin recorded a six-track demo cd. On the strength of this he was signed to the Mercury Nashville label in 2009. His debut single, A Little More Country Than That, peaked at No. 1 on the country chart in April 2010 making Corbin the first solo male country artist to send a debut single to No. 1 since 2003. Corbin’s self-titled debut album had been released in March 2010, and the second single off the album, Roll With It, also hit number one. His career then skyrocketed, and after his second studio album, All Over the Road, peaked at No.2 in 2012, his third album, About to Get Real, hit the No.1 spot in 2015. His latest single, Didn’t Miss a Beat, was released in 2020 and his fourth studio album of the same name is due out in late 2021/early 2022.

Corbin regularly connects with his millions of followers and fans through Instagram, Facebook, and Twitter, posting pictures and videos of his life in and around music. He is available for that personalised shout-out via the Cameo platform. He also has a dedicated YouTube channel, Easton Corbin, as well as an official website, eastoncorbin.com. 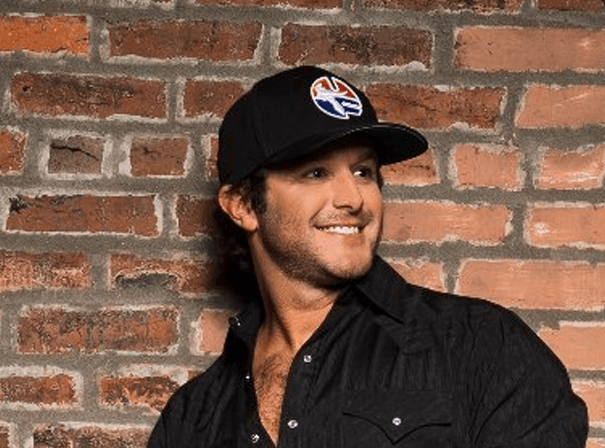