Ed Jackson is an English former rugby union player, motivational speaker and podcast host. Currently, Jackson is best known for his amazing charity and motivational work, following his resilient journey through serious injuries. First being recognised as a promising player in his home city of Bath, Jackson quickly became a talent to watch. He captained both England’s Under 16 and Under 18s teams, bringing the latter to winning the U18 Four Nations Tournament in 2006.

Jackson was then signed to Bath’s professional team, making his debut in 2008. Throughout his career, he then moved to the Doncaster Knights in 2010, London Welsh in 2012, Wasps in 2014 and NG Dragon in 2015. In 2017, however, Jackson suffered from a neck injury which left him quadriplegic. But through sheer determination and an unparalleled positive attitude, Jackson was able to persevere through the injury and improve dramatically. He has since achieved incredible feats such as climbing Wales’ largest mountain in 2018 for the rugby charity Restart, and with the same charity, led a team of ex rugby players to scale the Alps.

His incredible story has since translated to him becoming a successful motivational speaker, speaking at corporate events and conferences. Jackson speaks about resilience, maximising potential and the importance of a positive mindset. This has also brought him to recently launching the podcast It’s Good to Walk, where he discusses similar topics as well as his own life experience. A truly incredible figure, Jackson is constantly seeking new and exciting ventures, inspiring all those he comes across. 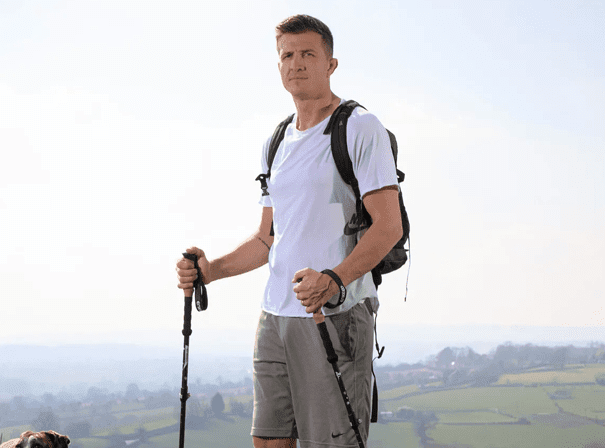