A Republican campaign consultant and advisor, Edward Rollins is widely recognised for working on several high-profile political campaigns in the US. Rollins is best known as the National Campaign Director for the Raegan-Bush campaign of 1984 and as the current chairman of the pro-Donald Trump Great America PAC.

Born in Boston, Rollins moved to California at a young age and achieved success as a boxer and a boxing coach. It was in 1967 that he interned for Jesse Unruh, California’s Democratic leader and Assembly Speaker. He was later introduced to Robert F. Kennedy and began working for him as a campus coordinator and for his campaign in California. Rollins worked for several world renowned American politicians, including Richard Nixon, whose campaign he worked on in 1972 before becoming acquainted with Ronald Raegan. Upon moving to Washington, Rollins assumed the senior positions of principal assistant to Monagan and deputy assistant secretary for Congressional Affairs. Rollins also served as dean of the faculty and deputy superintendent at the National Fire Academy.

In 1981, Rollins was made Assistant to the President for Political Affairs and Director of the office of Political Affairs. In 1984, Rollins assumed the career defining role of National Campaigns Director to Ronald Raegan, during the presidential campaign, having been hand-selected for the role by White House Chief of Staff, James A. Baker III. Winning 49 of 50 states, it was a landslide victory and Rollins agreed to return to the White House Office the following year. Since then, Rollins has worked with several other notable politicians, including Jack Kemp, Ross Perot and George Nethercutt, Michael Huffington, Mike Huckabee and Michele Bachmann, before joining the pro-Donald Trump Great America PAC as chairman in 2016. 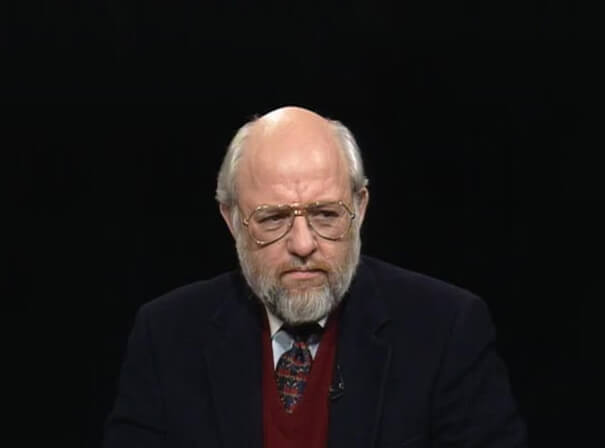