Eddie Jones is the man credited with leading a renaissance in English rugby that has transformed the team from their lowest low to record equaling highs. An amazing achievement for the coach who was beaten by England in the 2003 World Cup final. When he took over the side in November 2015, England had just been dumped out of their own World Cup in the group stage, despite being one of the tournament favourites. By the end of the 2016/17 season, England had won two consecutive Six Nations titles, equaled the All Blacks world record of 18 consecutive test wins and had a lost just one game under Jones, giving him a win percentage of 94%. Eddie Jones played as hooker for Randwick and New South Wales, and briefly for Leicester in 1991, before retiring to forge a career as a teacher and school principal. Returning to rugby, he coached Australia A in their famous win over the British and Irish Lions in 2001, and led the national team to a Tri-Nations win in his first season in charge. Two years later, he took them to the World Cup final on home soil, only to be beaten by by one of the most famous moments in rugby history, that stunning Johnny Wilkinson extra time drop goal. Eddie Jones made up for the disappointment by being part of the coaching team for South Africa when they won the next World Cup in 2007, and led Japan to their famous victory against the Springboks in 2015. Following Japan’s success, and England’s abject failure, Jones was appointed the first ever foreign coach of England in 2015, and soon became a hit with players, fans and the press alike thanks to his cheeky smile, Zen-like take on the game, and above all, his incredible success on the field. Jones will lead England to the next World Cup, where they will once again be one of the favourites. 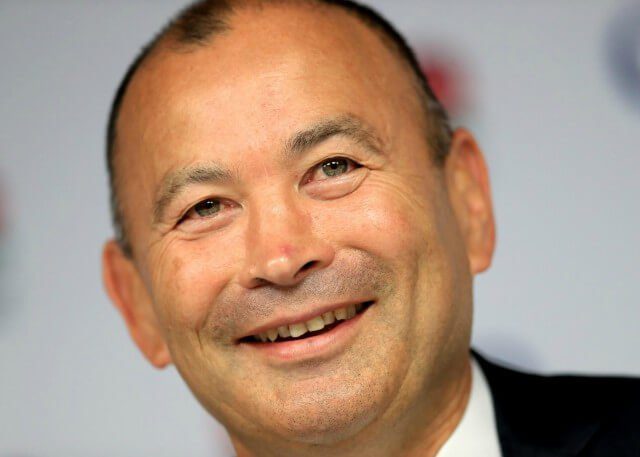