Eddie Ramos has not only established himself as one of America’s hottest young acting properties, he is also an entrepreneur. He is the founder of The Modern Actor, a blog and podcast which advertises itself as a “mentor on the ground” to aspiring actors trying into make it in one of the world’s toughest industries. As an actor himself, Ramos has starred in Syfy drama series Incorporated (nominated for Best Science Fiction Television Series at the 2017 Saturn Awards) and TNT drama Animal Kingdom.

Ramos was born in 1991. By the age of nine, he was regularly appearing in theatrical productions. He studied for his BFA in Acting at Syracuse University in New York, graduating in 2013. The following year, he took part in an ABC Diversity Showcase, an annual chance for aspiring young actors to get noticed. Ramos was one of just 20 people to perform chosen from over 7,000 applicants. That year, he made his first notable TV appearances, in episodes of Parenthood and NCIS: Los Angeles. Appearances in the likes of Teen Wolf and The Real Husbands of Hollywood followed before Ramos made his big-screen debut in 2016 with The Night Stalker, a film based on the true story of an American serial killer.

2016 saw Ramos win his first regular drama role with Incorporated. He also made a cameo in the TV adaptation of Lethal Weapon. More recently, he has appeared in romantic film drama Endless and well-received crime drama series Hightown. The Modern Actor also continues to offer inspiration and advice to actors who dream of making their name in Hollywood. 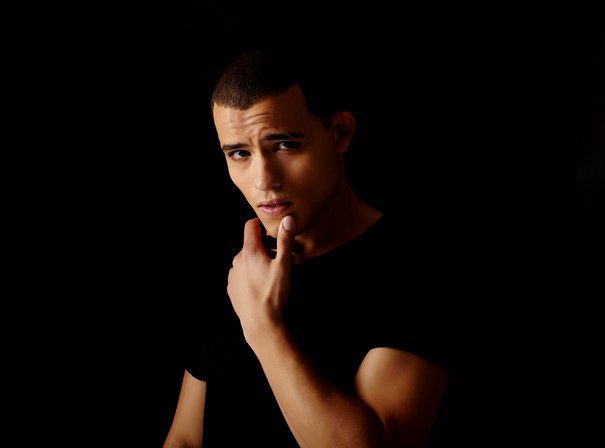