Dublin born Irish singer-songwriter, actress, dancer and musician Edele Claire Christina Edwina Lynch is a much loved pop star who is best known for being a part of Irish girl group B*Witched. Other members include her twin sister Keavy, whilst the sisters’ brother Shane is also a singer and part of the chart topping group Boyzone. It was in 1997 that Edele first formed a band and started writing and recording together.

This one was called Butterfly Farm with their friend Sinéad O’Carroll but it was soon decided that a new member needed to be added. Lindsay was that person, and the band renamed themselves B*Witched. The group had plenty of success before eventually going their separate ways when Edele was added to the songwriting producing team Xenomania.

As part of this outfit she co-wrote ‘Some Kind of Miracle’ for the first album by Girls Aloud, Sound of the Underground, as well as many singles for the Sugababes’ third album Three.

Away from music, Edele remains a popular figure on UK TV who in October 2013 appeared on and won Celebrity Apprentice Ireland, and then a year later went on to star in the Celebrity Big Brother house. She was the 9th housemate to enter and ended up finishing 6th. A mother of two, Edele has also been in other short lived groups like Mrs Lynch with her twin sister Keavy which was later rebranded as Barbarellas. She has also reunited with B*Witched before now and remains a popular pop music figure. 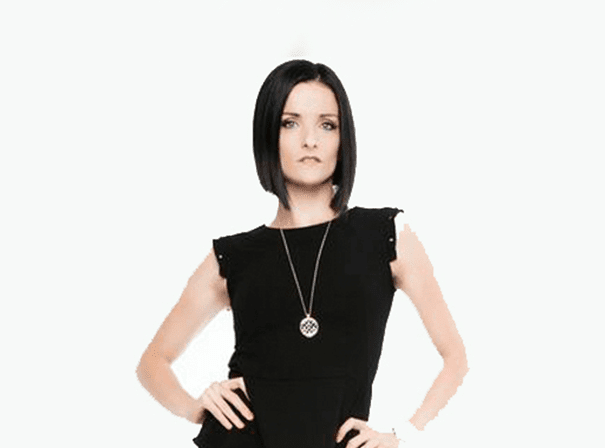