Eden Michael Hazard, better known as Eden Hazard, is an internationally renowned Belgian professional footballer, who is best known as playing as a winger or attacking midfielder for Real Madrid. Hazard also captains the Belgium national team, he is celebrated for his creativity in the game, speed, agility and dribbling technique. Hazard is considered by many experts and enthusiasts as one of the world’s best players, owing to his achievements throughout his career.

Hazard plays for Belgium international and with the team he captained the team to third place in the 2018 FIFA World Cup, receiving the Silver Ball as the second best player.

The son of two former footballers, Hazard began his career at a young age through local clubs. Moving up, Hazard joined the Ligue 1 Lille club and went on to become a vital member of the team at Lille, winning Young Player of the Year award and becoming the first player to win the award on two occasions. He also won the Bravo Award by Guerin Sportivo magazine during his time at the club.

In 2012 his career really took off and Hazard signed for Chelsea, in his debut year he won the UEFA Europa League and in his second year he was awarded PFA Young Player of the Year. In the 2014-15 season he helped Chelsea win both the League Cup and the Premier League, subsequently winning himself FWA Footballer of the Year and PFA Players’ Player of the Year award. Chelsea won the FA Cup in 2018 and in the following year they won the Europa League again. Moving on to greater things, Hazard signed with Real Madrid, in a transfer worth up to 150 million euros; he showed his worth by taking them to win La Liga in his first season. 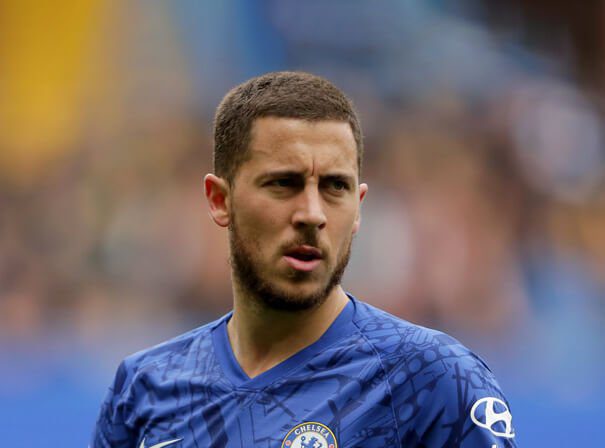