Ederzito António Macedo Lopes – better known as Eder – scored one of the most iconic goals in the history of European football. The Portuguese international scored in the 109th minute of the Euro 2016 final, hitting a ferocious shot past French goalkeeper Lloris to score the only goal of the match. Even more remarkable is the fact that the imposing 6’3″ target man was not even meant to be playing at the time, and if team captain Cristiano Ronaldo had not been injured Eder would have remained on the bench. But the Euro 2016 final is only one twist in the remarkable story of Eder, a player who came through hardship to reach the pinnacle of football.

Born in the former Portuguese colony of Guinea-Bissau, Eder moved to Lisbon as a toddler and went to live in the Sunflower Care Home in Coimbra after his parents were unable to take care of him. His love of football often got him in trouble as a kid, and he played football on the streets until his ability was recognised and he was allowed to attend the Coimbra-based ADC Ademia academy. Eder’s talent was nurtured before making his senior debut for FC Oliveira do Hospital, a Portuguese fourth tier club. He rose through the ranks of Portuguese football until eventually playing for Portuguese top tier club Braga.

Strong in the air and skilled at keeping the ball up, Eder is an unusual striker who has not just been used to score goals but as a support act to facilitate others, including Ronaldo. Since his success on that remarkable night in Paris, he played the 2017-2018 season on loan for Lokomotiv Moscow before permanently moving to Russia where he has since played in the Champions League. 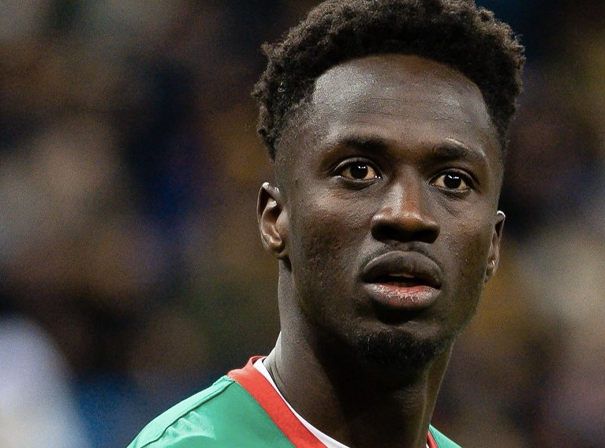