Youth Olympic and World Champion Eduarda Santos Lisboa, often named “Duda,” is taking the international volleyball scene by storm. Representing her home country Brazil, Lisboa quickly became the most decorated youth beach volleyball player of all time. Lisboa is a two time U-21 World Champion, as well as three-time U-19 World Champion. At the Nanjing Youth Olympic Games, Lisboa was crowned a champion with her heralded defeat against her Canadian counterparts. Her defender position on the court paid testament to the hard-fought, three-set victory that bought home the gold. Lisboa’s performance proved her to be a formidable opponent amid much more experienced rivals and gave rise to her future on the senior beach volleyball circuit.

Raising her sights towards future Olympic victories, Lisboa has found her stride at competition level with her partner Agatha Bednarczuk. Competing at the FIVB World Tour finals in Hamburg, Germany, Lisboa conquered the court, bringing home her first major international tour title. Acclaim met Lisboa in the same breath as she was named the FIVB Beach Volleyball World Tour Most Outstanding Player. Taking her experiences from the Youth Olympic Games and the World Tour’s has established Lisboa’s presence on the court. Patient and unwavering, Lisboa is becoming a master of her craft. Staying grounded in a world of sporting giants, Lisboa has undoubtedly found her stride at the international level. 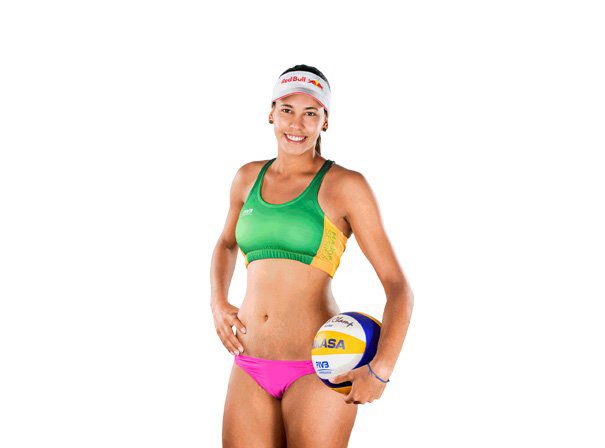