Eduardo Camavinga is regarded as one of the most talented up-and-coming players in the world of football. A future superstar, the youngster is a central midfielder with an intelligent range of passing who can dictate play with his physical style. The teenage prodigy moved to Real Madrid in a £33.5 million deal in 2021, but there is already talk of Camavinga playing in the English Premier League next season with interest from Liverpool starting to gather pace. Hailed for his skills by the likes of Hatem Ben Arfa and Paul Pogba, the wonderkid is certainly looking Premier League ready.

Hailing from Angola, Camavinga moved to France when he was two years old, his Congolese parents fleeing from Kinshasa. In 2013 the young player suffered the trauma of his family home burning down destroying all of his family’s possessions, but the midfielder has used the experience as his motivation to succeed as a footballer. When he was 11 the talented youngster joined Rennes youth set-up and signed a professional contract with the club five years later. He went on to make 88 appearances for Rennes before Spanish giants Real Madrid swooped in and offered him a contract.

Camavinga obtained French citizenship in 2019 and was called up to play on France’s senior team in August 2020 – the youngest player called up play for the French national senior team since René Gérard in 1932. A few months later he scored his first international goal against Ukraine, becoming France’s youngest goalscorer since Maurice Gastiger in 1914. This rising footballer is undoubtedly one to watch for the future and the world is watching to see just what he can achieve. 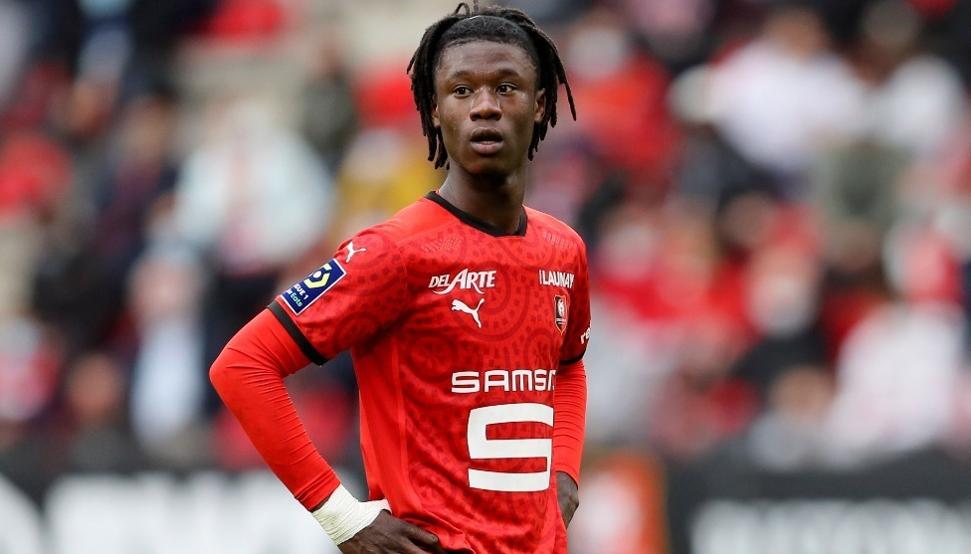