Edwin Cole McCain is an all-star singer-songwriter and guitarist. His songs “I’ll Be” (1998) and “I Could Not Ask for More” (1999) became top-40 radio hits in the United States, and five of his albums charted on the Billboard 200. They have been called two of the biggest love songs in pop music history. McCain has released eleven albums in total, the first two of which were self-released. The New York Times has dubbed Edwin McCain the “great American romantic,” and he has developed an enviable career over the last 20 years by combining his huge commercial pop success with the year-round touring schedule.

His hit songs, true spirit, and unexpectedly affable sense of humor keep fans coming back for more. McCain now performs up to 100 shows a year in the United States as a solo artist, with his entire band, or with his acoustic trio. He has recently added orchestras to his repertoire, playing with symphonies in select markets, where he takes his powerful songs to magnificent new heights.

McCain received a host of new followers earlier this year when his “Flipping Ships” television show premiered on Animal Planet. Boats Have Souls is his own restoration company committed to bringing vessels back to life and customizing them to better suit their new owners. His spirit, however, remains on the road. When the season of “Flipping Ships” ended, Edwin picked up his guitar and hit the ground running. Whenever he has the chance, he likes to visit favorite club haunts, a relaxed return to his early days that delights both his fans and himself, and something he says for which he is immensely grateful. He can also be found keeping up with his fans via Instagram, where he boasts 13.7 thousand followers. 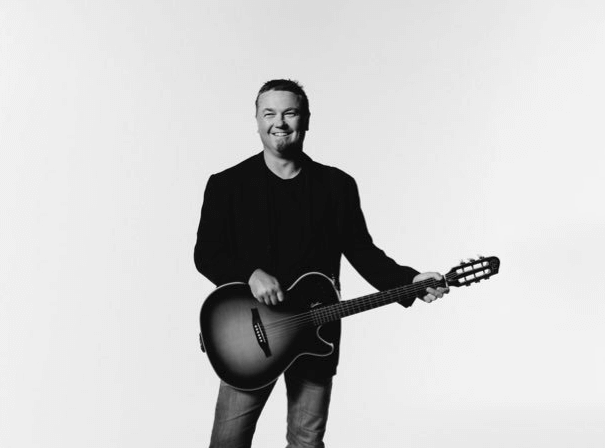