For Iceland international forward, Eidur Gudjohnsen, professional football runs in the family. In fact, he made his international debut against Estonia in 1996 as substitute for his father, Arnor Gudjohnsen, although due to injuries, the two never played together in the national team.
Gudjohnsen’s long career spanned 22 years and over 640 games for club and country, including some of Europe’s biggest teams. After spells at PSV and Bolton Wanderers, Eidur became a regular fixture in the Chelsea side from 2000- 2006, playing 186 games and scoring 54 times. This attracted the attention of the mighty Barcelona, and he spent three years at the Nou Camp before moving on to Monaco.
Eidur Gudjohnsen was a regular in the Iceland national team, working his way up through the age levels to the full side, where he made 88 appearances and scored 26 goals.
Perhaps his greatest success on the international stage came right at the end of his playing career, when he helped Iceland through to their first ever international finals, aged 37. At Euro 2016, Iceland were the surprise success of the tournament, famously defeating England 2-1 on their way to the last 16.
Since retiring from the pitch, Gudjohnsen has taken up a variety of football pundit roles, and is a regular on our screens offering opinions for everyone from Sky to Fox, ITV to BeIN Sport. He also works with the Icelandic FA to promote the game in his native Iceland. 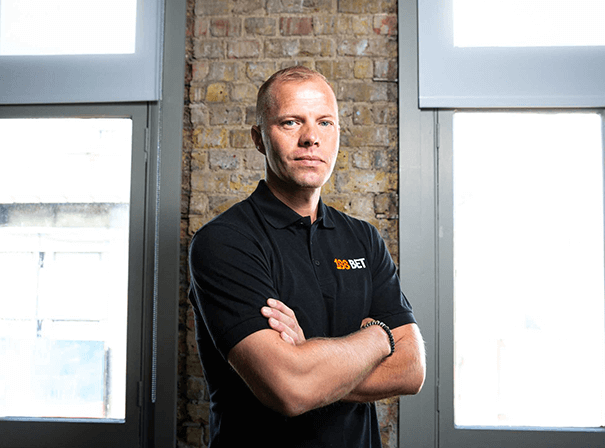