Rising star Elena Fernandes is a talented actress, influencer, supermodel and much regarded philanthropist. She rose to fame after featuring in a twelve page editorial for Vogue India, and ever since her multi-faceted career has been on an unstoppable rise both at home in the UK and across the world. Fernandes has now graced front covers of numerous leading magazines including Vogue, Harpers Bazaar and GC, and has worked on campaigns for global companies such as River Island, FILA, Westside and Adidas. With more than 723k followers on Instagram, her online following continues to grow exponentially.

Born in London to an Indian Father and a Peruvian Mother, Fernandes still resides in her home city but also works in New York, Mubai and Dubai on client assignments. In addition to her successful modelling career, she has found success acting in television and films with roles in Kapoor & Sons, Housefull 4, Cheat India and Sujoy Ghosh’s Badla.

Fernandes has seen her celebrity profile soar thanks to regular appearances at high profile events including the British Fashion Awards (alongside Anna Wintour), Milan fashion week in 2019 and the Cannes Film Festival. Her wide appeal to fans has also helped her build a strong media following where she posts on topics including fashion, beauty and fitness.

Not just a beautiful face and a talented actress, philanthropy and academic law are also both important to Fernandes. Currently studying for a Master’s degree in International Law, she has given a TED talk and spoke at the 2019 GlobalEconomic Summit. She also runs iAmChange (her own charity), and spends large amounts of time working with Sightlife. 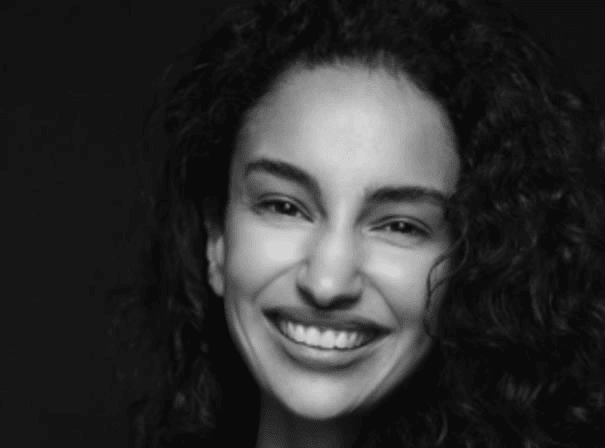