Russian-born reality star Elena Gant first found fame appearing on Little Women: LA, one of a series of successful Lifetime reality shows that follow the everyday lives of women with dwarfism. The show has now run for eight seasons, spawning spin-offs set in other major US cities, but Gant remains one of its original stars. As well as appearing on the show, she has launched a signature beauty product range, Glamistry, which prides itself on being cruelty-free. She has also helped to publish an inspirational children’s book: Rox and Pax: I Can Be That Too.

Gant was born with Pseudoachondraplasia. As a child growing up in Russia, she spent two years tied to a bed to help straighten out her bowed legs. When she first moved to America, she made a living with a Las Vegas show entitled Mini Britney Spears, in which she would impersonate the singer, she also staged similar shows based around Miley Cyrus and Katy Perry. However, her showbiz break came when she moved to Los Angeles and became one of the first cast members of Little Women: LA in 2014. The show was then a new concept but has since evolved into a phenomenon. Gant has won a legion of adoring fans, building a huge social media following, including 770,000 Instagram fans.

In 2015, buoyed by her success on Little Women, Gant set up a YouTube channel, Elena’s Day, which she used to post vlogs, make-up tutorials and the like. The channel is still popular today, with over 215,000 subscribers and nearly 10 million views of its videos. 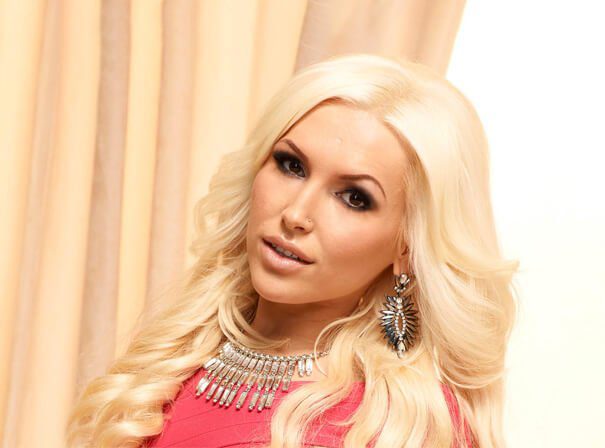