Elijah “Eli” Cain is an entrepreneur and professional basketball player. He was born and raised in New Jersey. He is a forward for the Delaware Blue Coats of the G League, which is an American professional basketball team that competes in the National Basketball Association. In the NBA, the franchise is an affiliate of the Philadelphia 76ers. The Chase Fieldhouse in Wilmington, Delaware, hosts the team’s home games. From 2015 to 2019, Cain was a member of the Blue Demons. He started 127 of the 129 games he appeared in for the Big East. In the history of the DePaul basketball team, he is in the top ten in points scored and top five in three-pointers made.

Before making it to the professional level, Cain played for DePaul University. The Blue Demons concluded the 2019-2020 season with a 19-17 record, their first winning season since the 2006-07 season, during Cain’s senior year. The former DePaul guard has subsequently joined the Ukrainian league’s Municipal Basketball Club Mykolaiv. Despite the fact that MBC Mykolaiv has never finished higher than fifth in the Ukrainian SuperLeague and has never reached the Ukrainan Cup quarterfinals, they are optimistic that Cain can lead them to success. You can keep up with Eli Cain on social media, such as Twitter, where he promotes the apparel line Khloe Noelle, which is based in New Jersey. 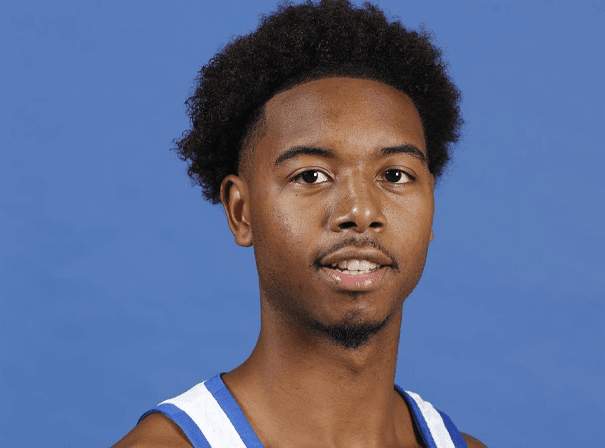