Elias Soriano is the singer and frontman in American heavy metal band Nonpoint, having released numerous albums and toured internationally.

Soriano formed Nonpoint with drummer Robb Rivera in 1997, and the group started writing and performing together. He has been a central part of the group ever since and along with co-founder Rivera, they have had a hugely successful career. The group began self releasing records, and were quickly spotted and snapped up by Jugular Records and soon after, MCA Records. Nonpoint began touring extensively, writing and releasing music with MCA and later Lava Records too. They have a distinctive, genre blending sound, with influences from metal, punk, R&B, industrial rock and blues, and over the last 20 years have built up a large following around the world. Soriano remains the charismatic frontman, drawing in his fans and giving concert-goers a unique, energetic performance every time he takes the stage. More albums followed for the group, including Recoil, To the Pain, Miracle and The Poison Red. Some of their tracks have been used in video games including WWE Smackdown vs Raw 2008, and NASCAR Thunder 2004.

Most recently, Soriano has branched out into the production of merch and the creation of live streams with the band, as well as appearing on podcasts and radio shows. He is now known as a caring and funny personality, as well as a talented and experienced musician. 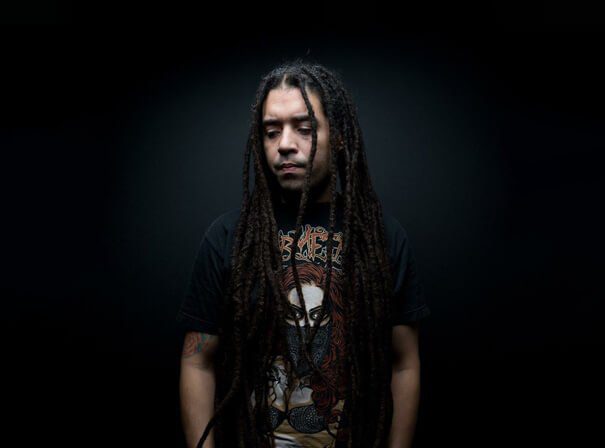