Former sailor Dame Ellen MacArthur gained worldwide attention when she broke the record for the fastest solo circumnavigation of the globe in 2005. She has since founded the Ellen MacArthur Cancer Trust, which helps young people rebuild their confidence after cancer, and the Ellen MacArthur Foundation, which works to accelerate the transition to a regenerative circular economy.

Prior to her world record attempt, MacArthur had enjoyed a successful career as a long-distance yachtswoman. She came second in the Vendée Globe round-the-world race in 2001, and set records for both the east-to-west and west-to-east transatlantic crossings as a solo woman. During her round-the-world trip she had no more than 20 minutes of sleep at a time, and completed it in a time of 71 days, 14 hours, 18 minutes and 33 seconds, beating the previous record-holder by over 30 hours.

After leaving sailing, MacArthur set up the Ellen MacArthur Foundation with the aim of helping to transform the economy from a linear to a circular model, eliminating waste and pollution, and encouraging re-use and regeneration of natural systems. The foundation works with businesses, institutions and governments on local and national levels to implement change. MacArthur has also served on the European Commission’s Resource Efficiency Platform, and was Vice-Chair of the Global Agenda Meta-Council at the World Economic Forum.

MacArthur is the author of three volumes of autobiographies, and has contributed to a number of works on the circular economy. She has appeared frequently in the media, including on the BBC’s Top Gear and Channel 4’s Jamie’s Dream School. She was appointed a Dame Commander of the Order of the British Empire in 2005, and a Knight of France’s Legion d’honneur in 2008. 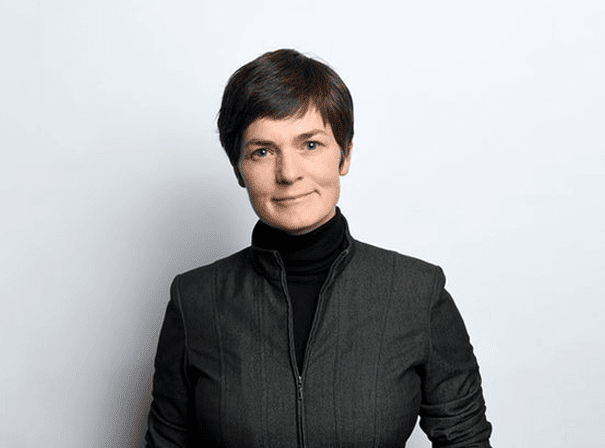