As a man of many voices, Emilio Lovera is a multi-award-winning voice-actor and comedian from Venezuela. He has a substantial social media following, with over a million followers on both Facebook and Instagram, respectively.

Back in 1981, Lovera began working on the TV channel, RCTV, never expecting he’d spend 23 years with the program. During that time, he appeared on the popular show (and his television debut), Radio Rochela, which ended up being the longest-running comedy show in history, spending 48 years on the air. In addition to Radio Rochela, Lovera enjoyed roles on other popular RCTV series, such as Zorro in Las Nuevaventuras de Federrico and Abel Boy in Kiki Botones, as well as the title role in Emilio Punto Combo. For his comedian side, Lovera was also featured as himself on programs like GAVIMAN and Humor a Primera Vista. One of his more popular roles to date was hosting his comedy talk show, Misión Emilio.

After the closure of RCTV, Lovera extended his talents to shows like La Cámara Indiscreta and Las Thousand Faces by Emilio Lovera. Eventually, his voiceover talents inspired him to create a program of his own: with the creators of El Chigüire Bipolar, he started an animated series called Isla Presidencial, where Lovera himself voices every single character.

Outside of television, Lovera’s also had a hand at radio, appearing in programs like El Gusto de la Risa, Pepetisimo, and Radio Zaperoco Radio. Additionally, he’s performed standup around the world, including at the “Festival Internacional del Humor” in 2014. Some of his skits can be found on his YouTube channel, including his viral video, “Emilio Lovera En Vivo | La Rutina del Novio, El Casado y El Divorciado.,” which has over 1.5 million views, to date. 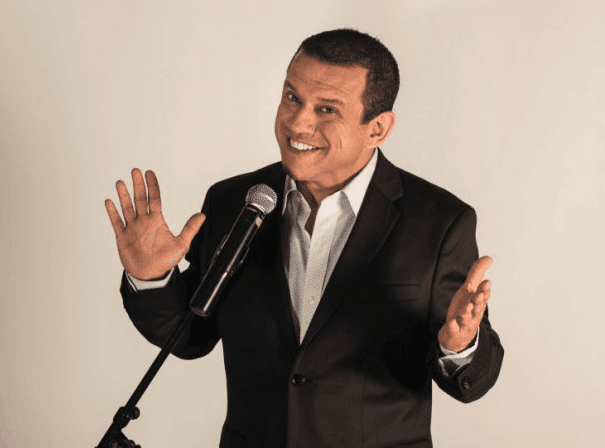