Emily Sears is an Australian model that has appeared on the covers of several magazines including GQ, Maxim, and FHM. Sears is a widely recognized Instagram model with millions of followers and has worked with some of the world’s biggest brands.

Born in Melbourne, Australia in 1985, Sears comes from a family with a history in the arts and modeling industries. She relocated to Los Angeles in 2018 and has seen her career grow exponentially since. Her sizable Instagram following continues to grow, and Sears also has popular profiles on Facebook and Twitter. A highly coveted influencer, she has worked with brands such as Esquire Magazine, Ciroc, Monster Energy, and Carl’s Jr. She is recognized for her cover appearances on several Australian magazines, and she has appeared in music videos by Kanye West, G-Eazy, and Wiz Khalifa.

Sears has developed into a widely known celebrity and continues to grow her powerful social media presence. She frequently posts fitness-related content and is known for her partnership with supplement company 1st Phorm. Sears has managed to establish herself as one of Instagram’s hottest models and currently sits around 5 million followers. An industry-leading model and internationally known social media star, Emily Sears is truly a one-of-a-kind talent. 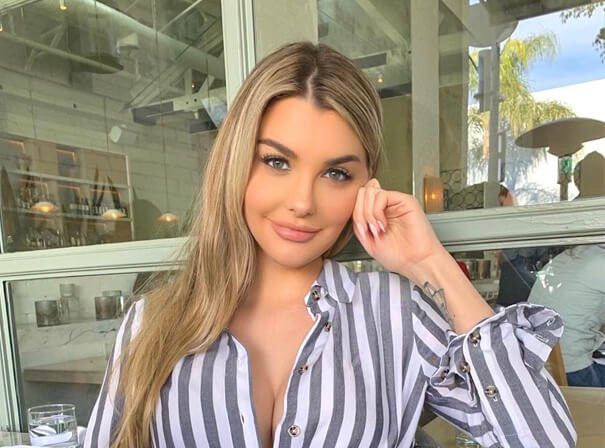