American professional volleyball and beach volleyball player, Emily Stockman is a four-time gold medalist and Wichita State University alumni. She began playing at Winthrop University where she reached the NCAA Division I Women’s Volleyball Tournament before later transferring to Wichita State. She was named Greater Wichita Area Female Athlete of the Year in 2009 and Two-time All-American athlete with the induction into Wichita State’s Sports Hall of Fame.

Stockman later teamed with Amanda Dowdy in 2016 to compete in four AVP tournaments finishing 5th in all events and five events in the FIVB Tour. Shortly after teaming up with Team USA beach volleyballer Caitlin Ledoux winning gold at the 2016 North, Central America and Caribbean Volleyball Confederation St. Lucia event. In 2017 she won gold at 2017 FIVB in Langkawi with four-time beach volleyball gold medalist Kim Dicello. Stockman later teamed up on final time with Kelley Larsen to compete in two 2019 FIVB World Tour events and finishing 5th at the four-star Las Vegas Tournament. 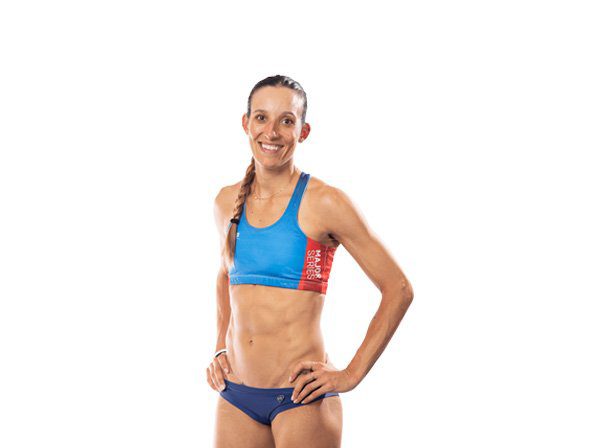