Emma Barton is a popular English actress who has appeared insome of the country’s most popular soap operas, including a recurring role asHoney Mitchell in the BBC’s iconic TV series Eastenders. Holding the part from2005 to 2008, she returned to Albert Square full time in 2015.

Before this career-defining role, Barton appeared in thegritty BBC drama Spooks and next to her TV work has shone on stage inLoveshack, Grease and Thoroughly Modern Millie. The Portsmouth-born actresstrained at the Guildford School of Acting, graduating in 1998. Other creditsinclude playing Dolly in the National Theatre’s One Man, Two Guvnors and Jackin Jack and the Beanstalk at Devonshire Park Theatre in Eastbourne. She hasalso starred on stage in Chicago, Snow White, Peter Pan. Always with plenty oftime for charitable causes, Barton opened two BreastHealth UK clinics in 2009and has exhibited her vocal talents live on television for BBC Children inNeed. A friendly face and warm character who brings plenty of personality toeach role, Emma Barton remans a cherished UK actress and star of TV and stage. 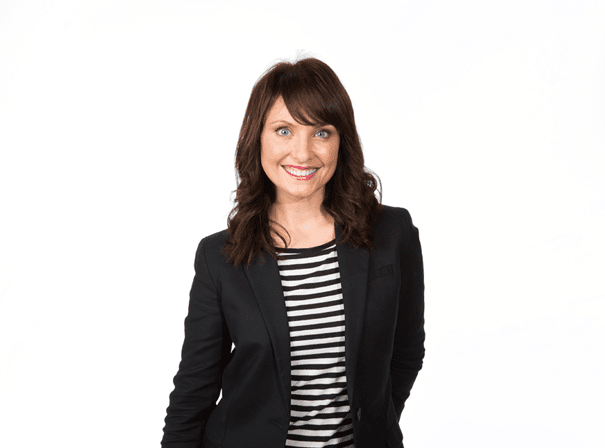