Television and film actress Emma Caulfield Ford is known for her roles in Buffy the Vampire Slayer, Darkness Falls and Beverly Hills, 90210.

Caulfield Ford’s career took off when she was cast in Beverly Hills, 90210 in 1995. She played Susan Keats, the girlfriend of the main character in the popular show, and stayed with the programme for over a year. After 30 episodes she left the drama series, and was quickly cast in another teen drama Buffy the Vampire Slayer. The show was an instant success, becoming a mainstream hit and remaining a cult classic for years afterwards. Audiences loved Caulfield Ford, and the writers extended her role from an original two episodes to more than five years. On leaving the programme, the now well-known actress landed the lead role in Darkness Falls, the 2003 supernatural horror movie. The film made it to number 1 in the US box office, and cemented Caulfield Ford’s reputation as a talented actress.

Outside of her acting work, Caulfield Ford has also branched out into production work, releasing satire movie Bandwagon and creating a 12 part spin off series. She also writes the online comic Contropussy. Recent acting work includes in independent movie TiMER and short film Don’t Panic Its Organic, as well as a role in fantasy series Once Upon a Time. Caulfield Ford also starred in episodes of Fear the Walking Dead and Interrogation, and remains hugely popular in Hollywood. 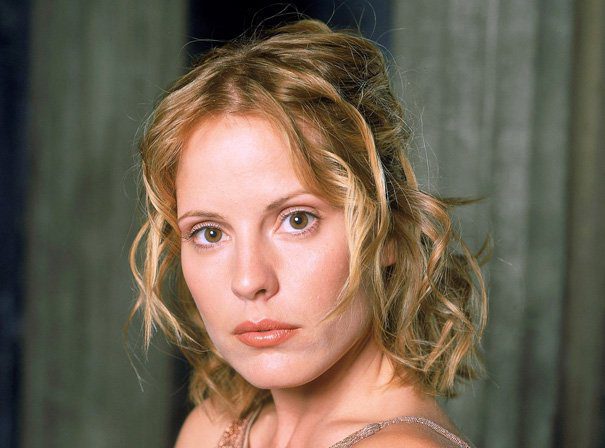