One of many broadcasters and journalists available for public appearance, guest speaking or event opening engagement is Emma Crosby. The 34 year old from St Albans, Hertfordshire is a newsreader and journalist currently employed by Channel 5 news.
It was when studying drama, theatre, film and television at Leeds University that Emma got the opportunity of an internship at ITN. Having completed her time with the broadcaster, Emma went on to complete a post-graduate diploma in journalism at Cardiff University. Her first big break came working for BBC’s rolling news channel on which she was a popular figure. From there she went to News Direct and then The Money Channel back in 1999. She has also spent some time working on TV in the States reporting for early morning show Squawk Box, before returning to the UK to front Sky’s early morning show Sunrise and co-present the channel’s weekday Sky News Today.
For just over 12 months did Emma then host ITV’s GMTV show – replacing Fiona Phillips – before then working for CNN and finally returning to the BBC to present the BBC News Channel’s weekend evening slot. Now, though, she is to be found heading up 5 News at 7pm each evening, replacing former presenter Natasha Kaplinsky. In light of all this Emma Crosby is a popular figure with a great profile that can really light up your event, TV show or public ceremony. Call up one of our skilled agents now to secure her booking. 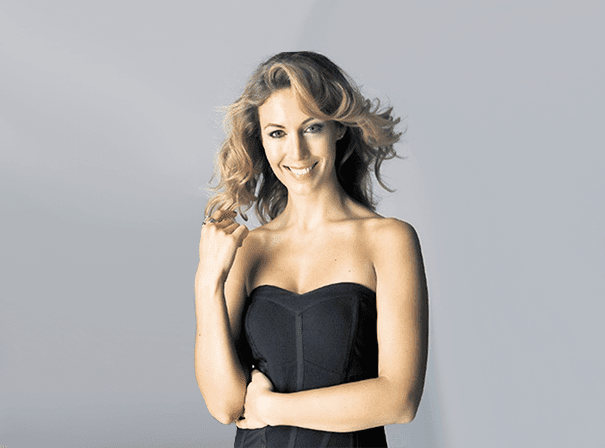