Emma Dumont is a multi-talented performer, working as a model and dancer but also starring in television shows such as Bunheads and The Gifted.

Dumont started dancing when she was just three years old, studying at some of the most prestigious dance schools in America including the Cornish College of the Arts and the American Ballet School. She starred in school plays and local productions throughout her childhood too, performing at the Seattle Public Theatre and landing film roles in True Adolescents and Dear Lemon Lima when she was 12 years old. When she was just 16 years old she won a V Magazine modelling competition, resulting in a contract with Ford Models and appearances in New York Fashion Week. Dumont’s modelling career has continued to flourish, and she has now appeared on magazine covers across the world and walked in catwalk shows in London, Paris, Hong Kong and Los Angeles. Her acting work has also gone from strength to strength, most notably her main role in family drama Bunhead, leading part in period crime drama Aquarius and starring role in teen thriller T@gged.

Most recently, Dumont has continued to appear in a variety of television shows including The Gifted, as well as branching out into films such as What Lies Ahead and 2021 horror film Wrong Turn. This talented performer has a long and successful career ahead of her. 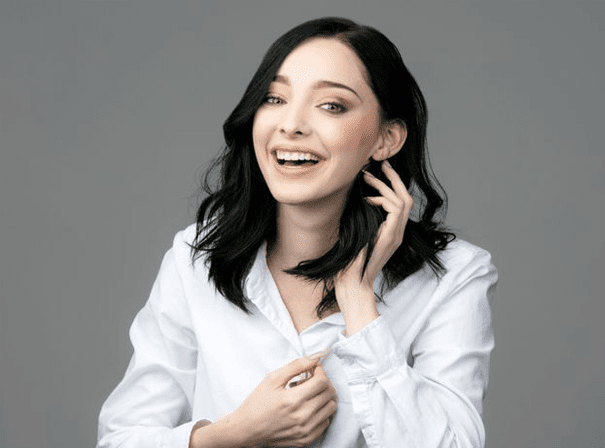