African Player of the Year and Togo all time top goal scorer – Emmanuel Adebayor, is a Premier League and Togo legend. The lethal striker previously played for a range of elite-level English clubs, such as Arsenal, Manchester City, Tottenham Hotspur and Crystal Palace, as well as widely known French side Metz, Monaco, and European giant Real Madrid. In the twilight of the mega star’s career, he played for İstanbul Başakşehir, Kayserispor, and Paraguay’s Olimpia Asunción.

While playing some of his best football at Arsenal, he won the major award of African Player of the Year. At the end of his career, Adebayor became the biggest ever signing in Paraguayan football and the highest earning player in the country’s history. Adebayor is also responsible for one of the most legendary moments in Premier League history. The Togo international ran almost the entire length of the pitch to the Arsenal supporters and celebrated his goal for Manchester City in front of them. Although this moment angered Arsenal fans who once loved him, Adebayor created a long-lasting memory for fans across the world that will never be forgotten, due to the sheer audacity from the player.

As a player, Adebayor was famed for his pace, strength, and technique, as well as his goal scoring ability and distinctive personality. He can also be seen doing punditry work for the likes of the BBC, showing that his highly unique and captivating personality is still in high demand. 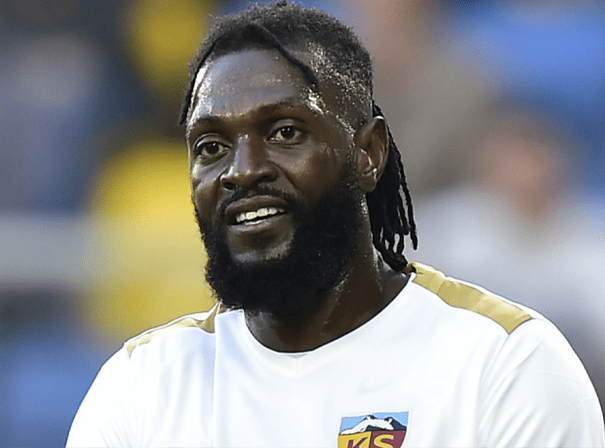