Canadian actress Emmanuelle Chriqui is recognised worldwide for her stunning portrayal of Sloan McQuewick in HBO’s comedy-drama Entourage. She can also be seen acting opposite Adam Sandler in the 2008 smash hit comedy You Don’t Mess with the Zohan, while making appearances in Fox’s The Passage and Hulu’s Shut Eye. Listed as one of the Most Desirable Women in the World by Ask.com, Chriqui is a talented actress with a glamorous screen presence.

After working in commercials at the beginning of her career, Chriqui landed several guest appearances in minor television series. Hollywood soon came calling, leading to her first major role as a supporting character in 1999’s teen comedy Detroit Rock City. This proved to be something of a niche for the actress, as she went on to star in similar titles around the turn of the millennium: Snow Day, 100 Girls, and In The Mix.

Chriqui has also shown promise as a voice actress, taking on a key role in 2011’s animated series Thundercats. Most recently, the actress can be seen portraying Lorelei Martins in CBS psychic drama The Mentalist and taking on the lead role in dystopian thriller The Passage. A glamorous star with experience across both television and film, Emmanuelle Chriqui continues to build a reputation as one of America’s finest actresses. 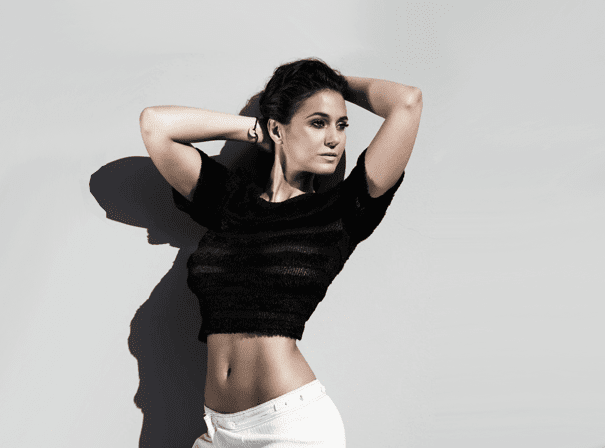