Eric Bailly is a defender from the Ivory Coast. He joined Manchester United in 2016 as the first signing by their new boss, Jose Mourinho. He made over 100 appearances for them, winning both the Europa League and EFL Cup. In the summer of 2022, he looked set to move on from Old Trafford. With the Ivory Coast, he won the 2015 Africa Cup of Nations and has regularly been named as one of the best African defenders currently in the game — he has been named in the CAF Team of the Year three times and was included in the IFFHS’ CAF Team of the Decade for the 2010s.

Bailly was born in the Abidjan suburb of Bingerville, also the childhood home of footballing stars such as Didier Drogba and Wilfried Bony. When he was 17, he relocated to Spain to join Barcelona side RCD Espanyol. He made his professional debut for them in La Liga but soon joined rivals Villareal where he first established himself, reaching the semi-finals of the Europa League with them during the 2015-16 season. This, along with his Africa Cup of Nations success with the Ivory Coast in 2015, saw Jose Mourinho make Bailly his first signing after taking the reins at Manchester United in May 2016.

Mourinho left Old Trafford three years later, but Bailly remained part of the squad, making more than 100 appearances despite injury problems along the way. He looks set to move to pastures new before the start of the 2022-23 season. 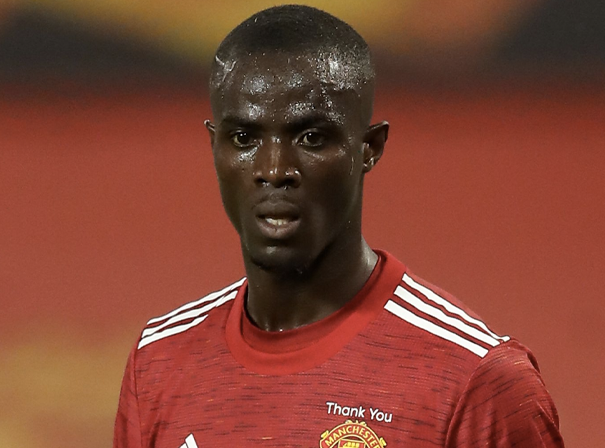